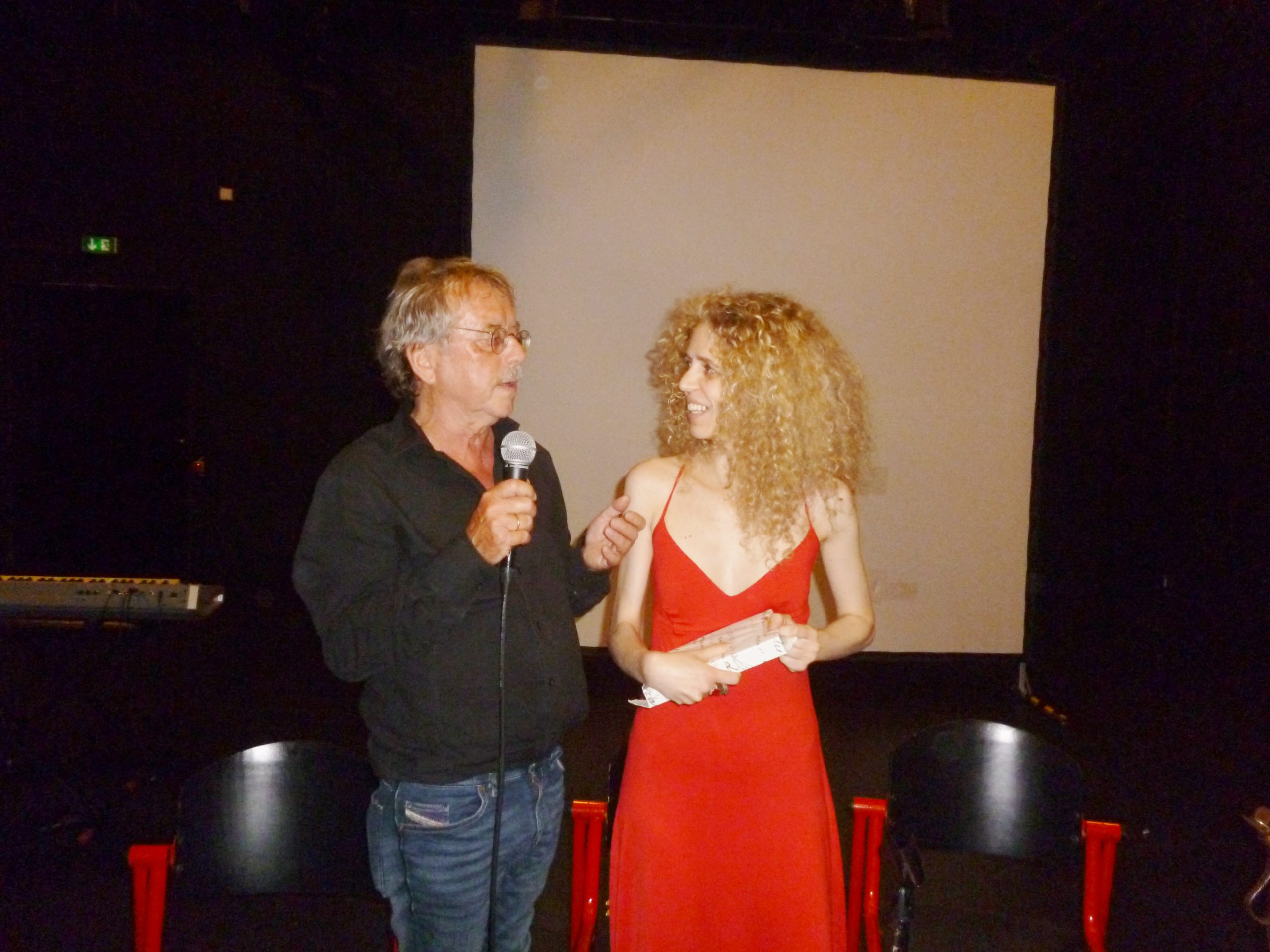 The preliminary meeting for the EU-Congress-ARTivism Drives Democracy in Lviv/Ukraine 24 May – 5 June 2016 was completed successfully after 3 days of common work, discussions, thinking and decisions.

Klaus and Fettah welcomed the participants and visited the building. The philosophy of the project has been presented and accepted, the manifesto has been read by Eugenia, the visual presentation designing the first steps of the movement has been projected. The video was created by Norman Mayers.
The partners presented themselves and their ideas of possible artistic actions.

Partner Ideas of artistic action
Athens Team ART GROUP ATHENS – Greece
Eugenia – Christina
Our aim is to include: artists from many different nationalities, all age groups and all artistic fields.
Changing the world: Encouraging artists to create: posters, graffiti, paintings, sculptures art-works that will remain in the city and, for the works that it is possible will also travel to other counties
The artists will express themselves by answering the question. „What does, ‚changing the world‘ means to you“?
– When Music Speaks….: Musicians from different countries who live in the same city meet altogether (more than 50 musicians) start playing in groups according to their nations their own cultural influences and gradually they develop a music dialogue with the others till they become a unified artistic group (signers will also be invited)
– The Other Tower of Babel: A theatre project based on the Tower of Babel but twisted – devoid from any theological applications, on contrary protecting the tolerance of every belief – where the aim is to show not how the people do not manage to communicate but how they can actually achieve it
+additionally we are going to be working with the methods and techniques of the Theatre of the Oppressed
Dancing Violence: A project for Dancers and Choreographers for social change
– Artivism on Screen: Call for sort films, in relation to the global crisis (mainly for high school and University students)
– Dreaming the world: Children from different nations draw altogether in the center of the city on big pieces of paper how they imagine the world, how they think the world should be
We will also make sure that there is Documentation of all the above activities.

The Grand Hotel Cosmopolis will contribute transferring art knowledge from its projects. a) Art with Refugees: “We are all travelers”, in which world we like to live? We have to find something between us. “Integration” is not the goal. b) ART: To find new ways of “work”.
Contacts to Cairo, Israel, Palestine.

Inspired by Beuys “contribute creatively” and Lefebvre “we change ourselves by changing the city”. Community art, Sidewalk gallery in city landscape, People from neighborhoods to inspire artists to social-political issues, create 5 murals clearly connected to the community.

Narratives, 3 people come together through improvisation, narrative of the lives, identify the space, who we are, accept, love, speak about the difficulties. How social stories based one personal experience can influence. See where we are as humans, where are the borders, search the space, the ill and the wealth the Cure.

Playing democracy, install instruments for more participation, ambassadors of democracy.
Depending on Schiller and Rancière (1795, 2008) “Man only plays when in the full meaning of the word he is a man, and he is only completely a man, when he plays.” Horizontal Democracy with more participation as usual for the citizens can be realized in a playful and unconventional way. The artists from a wide alternative spectrum communicate for one week with a changing audience through the medium of (street) theatre/performative events and doing so simulate debates about various democratic issues. That way, daily works of art develop which are locally implemented (e.g. rearrangement of a place) and involve the citizens. They visualize the city.